In my treatment approach,

I bring special expertise in blending… 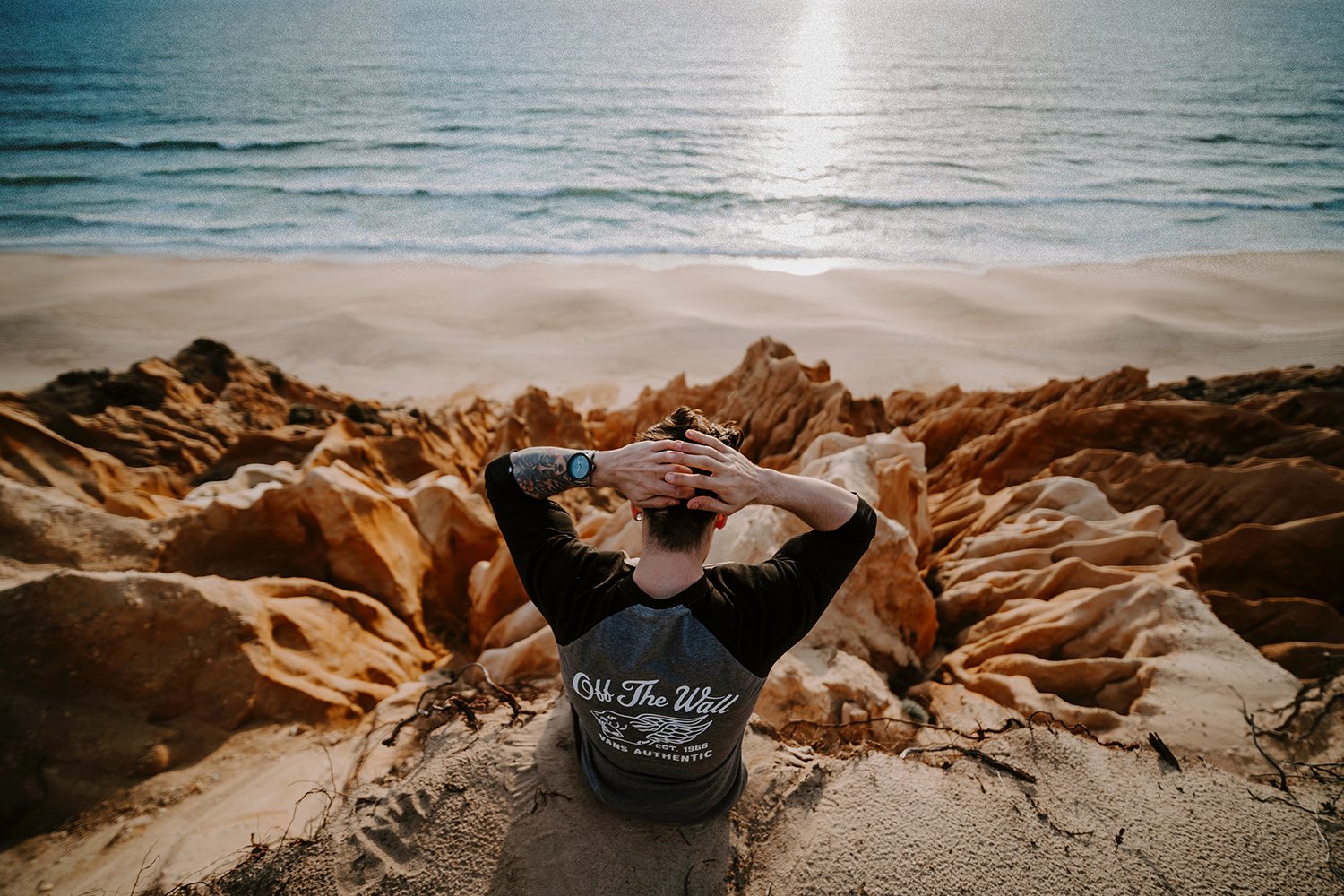 Using Cognitive Behavioral Therapy (CBT), I foster awareness of negative core beliefs and distorted ways of thinking that hinder joy, fulfillment, and peace. Clients come to realize that beliefs are learned from childhood and that they can figuratively ‘clean house’, keeping only those beliefs that promote positive well-being.  Tools are developed to interrupt the reinforcing pattern of destructive behavior on the maintenance of negative beliefs about oneself.

As a therapist, it has been my experience that clients believe they have limited choices or options in their lives due to a faulty belief system.  I gently challenge this line of thought, enabling clients a greater sense of freedom and personal power, knowing that in every situation they have a choice. 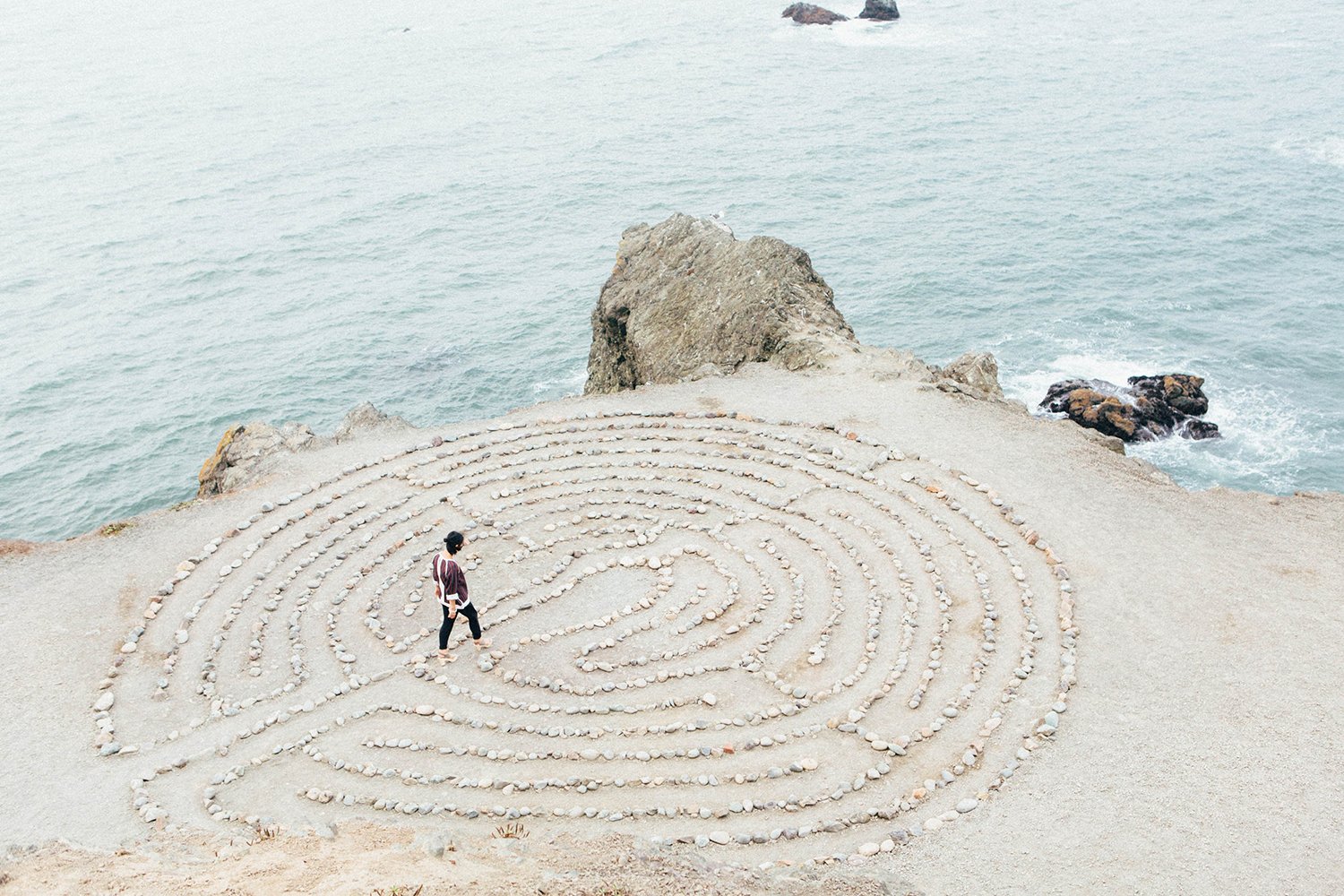 Often my work encompasses a mind-body (TMS) perspective. I believe that many physical ailments have an emotional component to them and everyone’s body is a wealth of often underutilized information. I teach my clients to use their body as a barometer in order to gain valuable insight into denied emotions and issues. In taking responsibility and ownership of their physical selves, a sense of empowerment emerges, enabling growth, positive change and transformation. 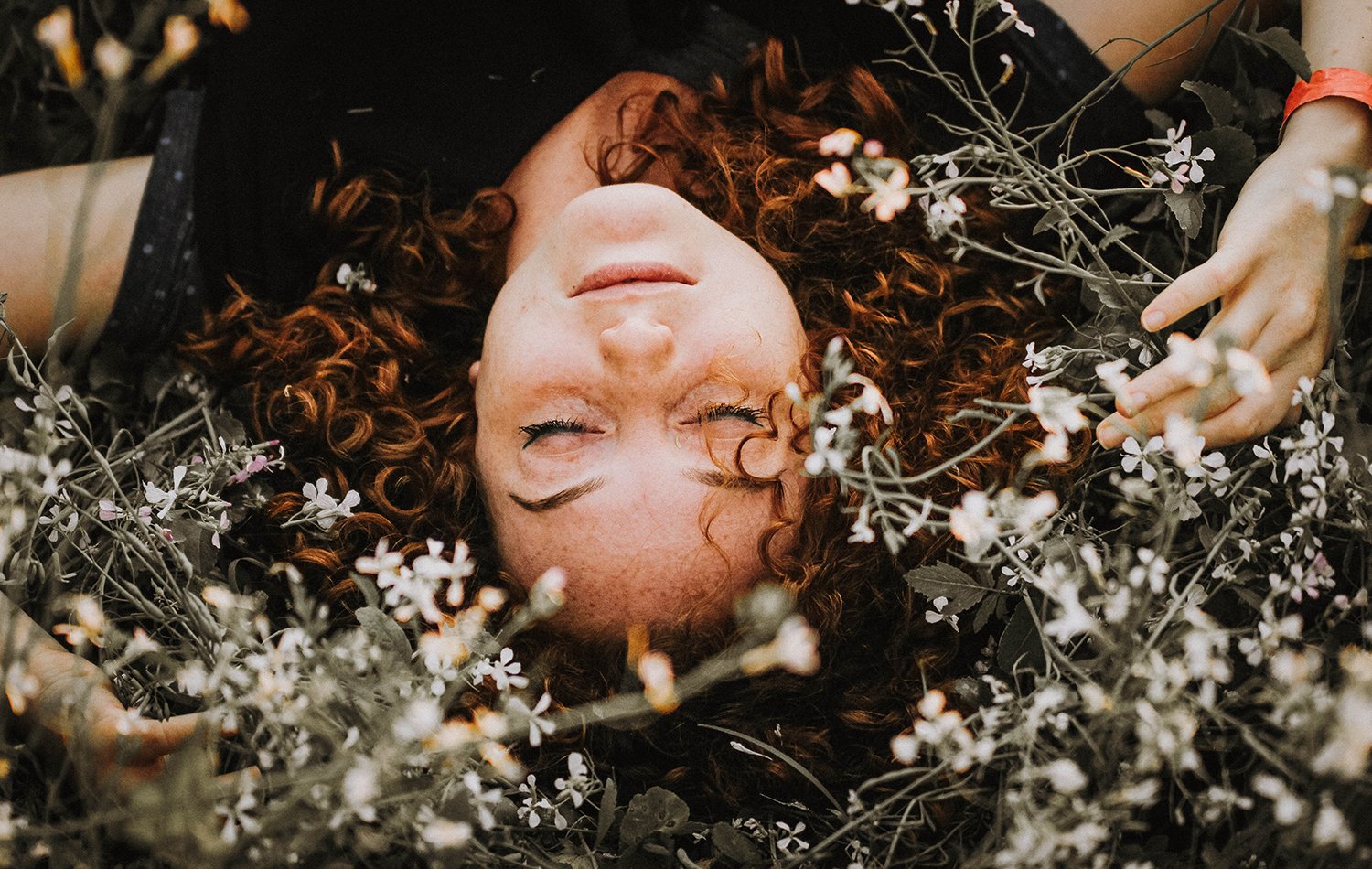 When applicable, I incorporate clinical aromatherapy into the therapeutic process. Through the experiential blending of essential oils, clients are able to identify and counteract their negative beliefs and self- talk. Clients are guided in creating a personalized blend which is paired with meditation to cement positive mind and feeling states. This blend is then used outside of the therapy session to promote wellbeing.

The following case study examples are meant to illustrate to clients how I incorporate Cognitive Behavioral Therapy (CBT) and Mind-Body modalities into treatment.

Vicki is a 67-year-old woman who was referred by her physician for treatment of depression and abuse of pain medication.   Vicki lived in a condo and had been caring for her husband, Bob, who suffered a brain aneurysm. She had little support from family, felt isolated, exhausted and overwhelmed by her husband’s disorientation, impulsivity, and argumentativeness. Initially, Vicki appeared depressed and talked about feeling trapped and burdened by her caregiver role. She used pain pills to help herself relax, had withdrawn from friends, and often became frustrated in trying to reason with Bob which resulted in feeling guilty.  Treatment focused on providing a safe place for Vicki to work through her underlying feelings of anger, grief, and loss that she had been avoiding through overuse of prescription medication. We also focused on diffusing Vicki’s beliefs and distorted thinking that caused her to neglect her own needs. Vicki realized that she was deserving and was able to identify ways to gain a greater sense of meaning to her life while she cared for her husband. Through education regarding the effects of a stroke and coaching, Vicki began to understand, accept, and effectively cope with her husband’s cognitive deficits. At the end of treatment, she reported an improved sense of wellbeing and ability to manage Bob’s challenging behavior. She appeared more animated and had begun to socialize with friends. In addition, Vicki made the decision to stop abusing her pain medication due to its negative impact on her mood.

Jill came to therapy feeling depressed. She talked about suffering from chronic low back pain that prevented her from doing what she loved, running. A MRI she had taken was normal and she found little relief from a combination of physical therapy, acupuncture, nerve pain medication, and epidural injections. Our work soon revealed Jill’s unhappiness stemming from her needs not being met in her six-year relationship. Treatment focused on providing education about the mind-body connection, Tension Myositis S (TMS), in particular, the relationship between repressed anger and low back pain. Jill had grown up in a family believing that children are to be seen not heard. This led to Jill internalizing her anger about her relationship which developed into depression and chronic back pain. Our work involved Jill connecting to her anger and underlying feelings of hurt and disappointment. She was able to embrace her anger by seeing it as a legitimate response to being invalidated and criticized by her partner. Her inability to run was seen as a metaphor for not being able to leave the relationship. With supportive counseling, Jill used her anger to motivate herself to take action. Within two weeks of ending her relationship, Jill’s back pain disappeared, leaving her free to run once again.

Carolyn is a 45-year-old woman who sought therapy for treatment of anxiety, sleep disturbance, and panic attacks related to post-traumatic stress disorder. Carolyn’s symptoms began after being involved in a catastrophic car accident involving a fatality. As part of treatment, Carolyn was guided in creating a simple blend of 2-3 essential oils that elicited a relaxed feeling upon inhalation. Interestingly, she intuitively chose essential oils of Bergamot and Lavender.   Bergamot is known for its relaxing, restorative, and calming energetic qualities and Lavender for its ability to calm, sooth and encourage balance in all body systems. Carolyn was then taught how to induce a relaxed state with a meditative breathing exercise paired with inhalation of the blend administered to her pulse points. As follow up, she was directed to practice the exercise in the morning, afternoon, and prior to bedtime to develop an association between the blend’s aroma and relaxed feeling state. After two weeks of practice, Carolyn reported that she no longer experienced daily generalized anxiety, was sleeping a full 8 hours a night and could prevent the occurrence of a panic attack. Her anxiety was more episodic in nature and easily managed. Carolyn further reported that imagining the scent itself elicited a state of relaxation. A month into treatment Carolyn stopped practicing the exercise and reported that her anxiety had increased. Carolyn was directed to resume her daily routine, which included the pairing of her meditation and uses of the essential oils blend, and shortly thereafter experienced a reduction in anxiety.